“Even Stone Flows” exhibition and collection’s leitmotif is the fluidity of being to which the name and visuality of the dioramas, the animated film and the drawings from the creative process refer. The title can be interpreted from several points of view — as a perspective of timeless energy, the constant movement of particles where matter’s strength and fluidity escape our immediate observation. However, it also refers to the relativity of established notions of the world. Stone — a symbol of strength and hardness — transforms into lava under the influence of temperature; it abandons its form and embarks on a journey, filling spaces and smoothing out what’s uneven. The reflections images by Ové Pictures symbolise accompany every human being’s coming of age are about understanding processes of life and sources of life energy, the instability of everyday reality, and the ambivalence of experiencing creation and relationships towards people and higher systems.

Moments from the story, in which Ové Pictures’ philosophical view of the world can be sensed by others, are helped by their original technique of paper dioramas. It allows the creation of scenes composed of various narratives compressed into a spatial object with a specific artistic expression. Dioramas are a well-known method of the illusory staging of space and story, presented in a museum or popular environment and often considered kitsch with cliché themes. In the work of Ové Pictures, the diorama format, considered an outdated and bizarre technology, gets another opportunity. Creating such an art object is always preceded by an innovative process in which the authors work with their own texts as stories or scenarios, create picture storyboards, select and create characters, and define the environments. The works from the collection Even Stone Flows are a free continuation of the previous cycle Storification (2019), in which the authors portrayed motifs from their personal experiences. In the current exhibition, the authors again present creative works in which they play out new stories. Still, they also relativise the phenomenon of the story and ask about today’s meaning and role of the story.

Performance at the Exhibition: Pjoni

The realisation of the works was supported by public sources in the form of a scholarship by the Slovak Arts Council.

This project was supported by a financial contribution by the LITA Fund.

Even stone flows — iron and glass flow too — just slower. Everything takes some moment. Time can be fluid.

I would no longer be one; I would be all of them at once — both heroines and losers, and even those who don’t associate with any group.

Maybe the bit of hardness that’s holding me together is what water envies me. 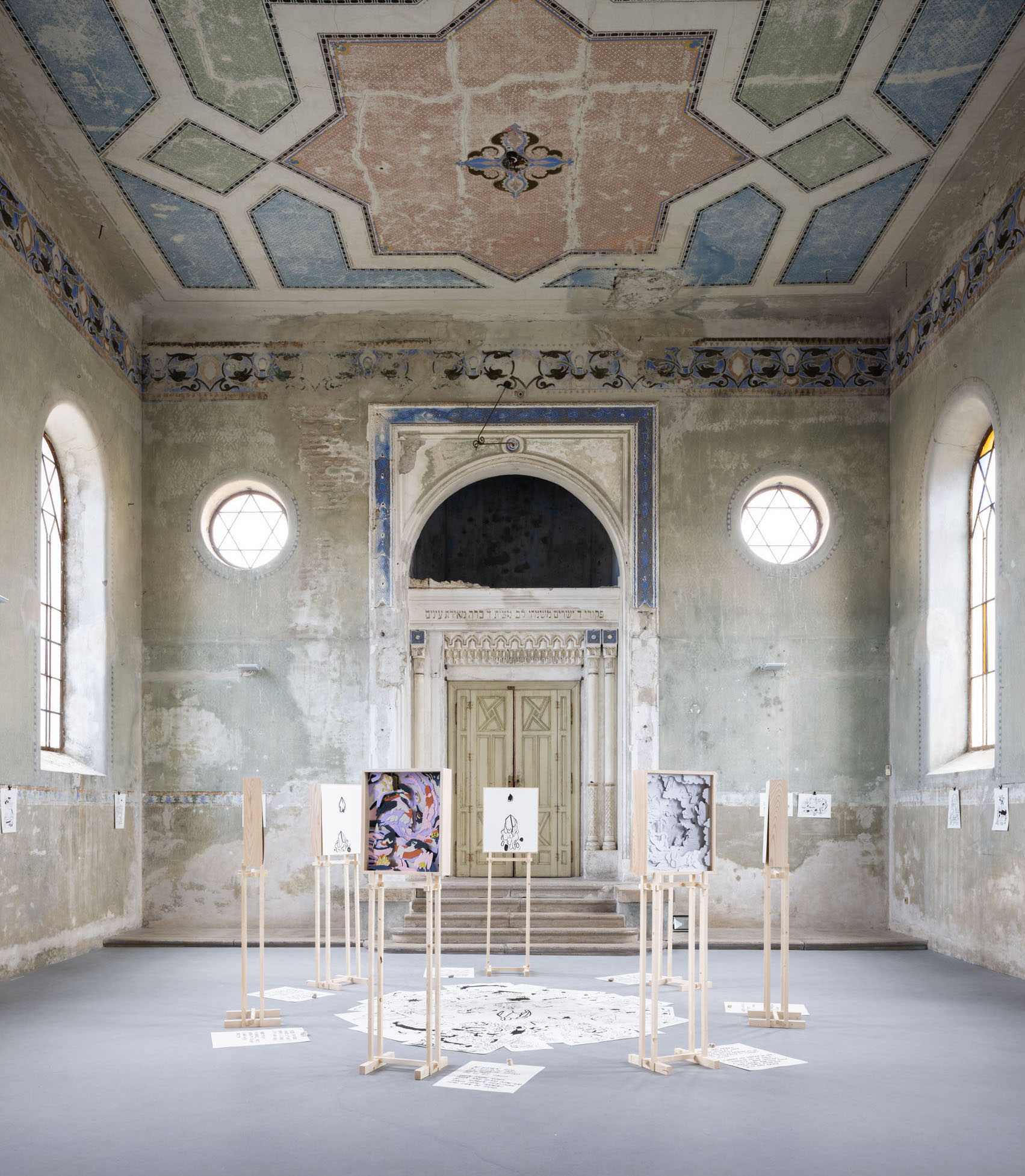 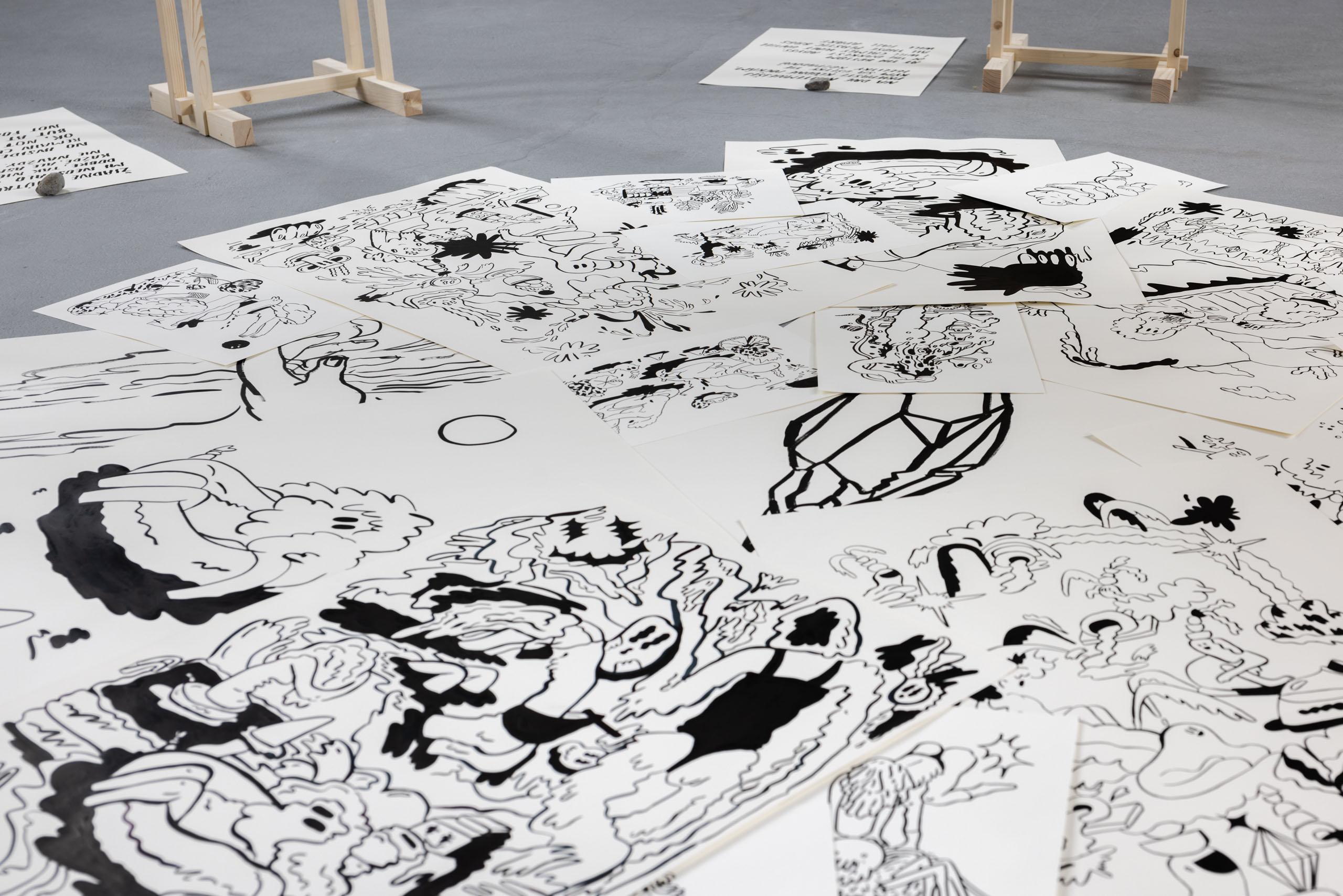 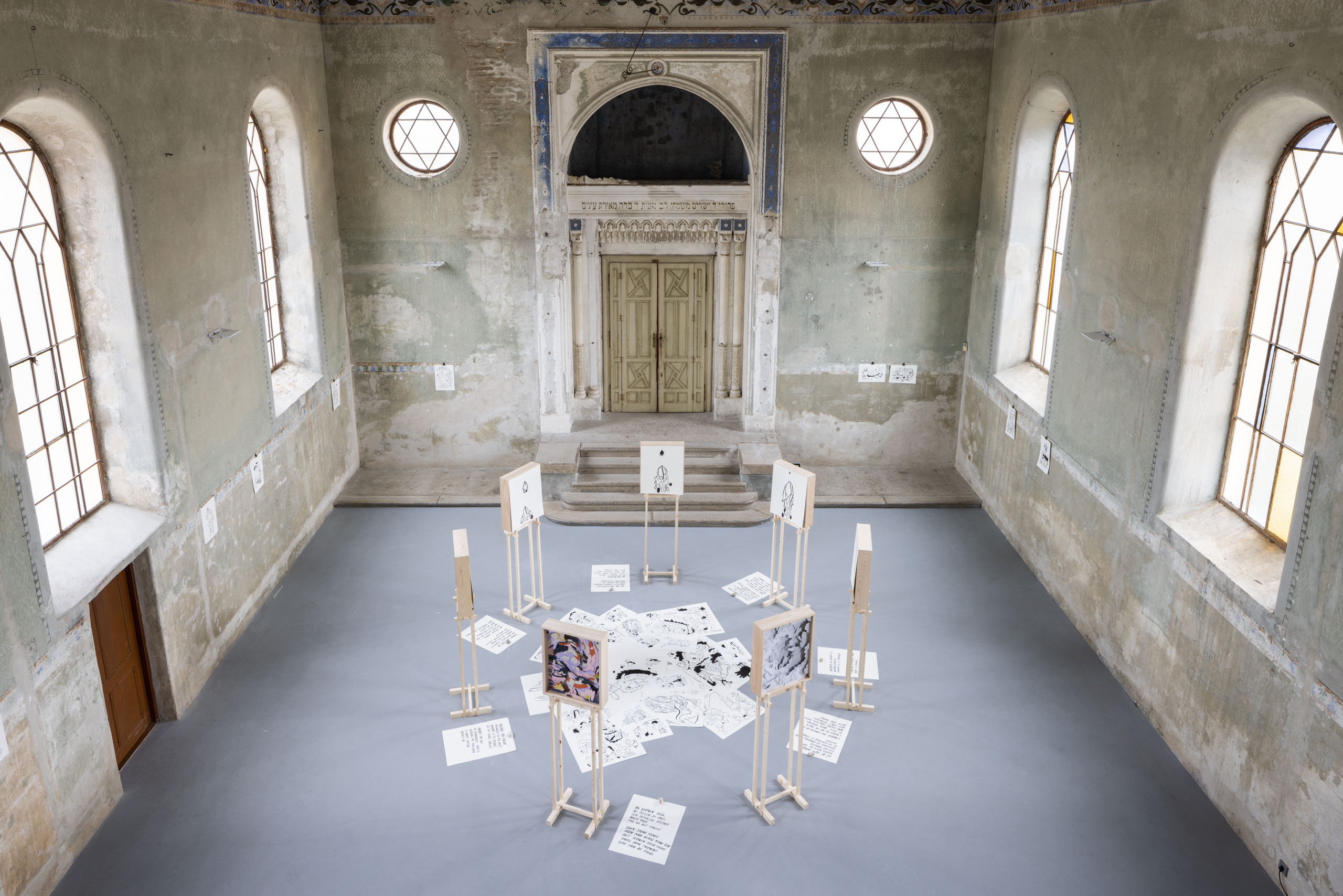 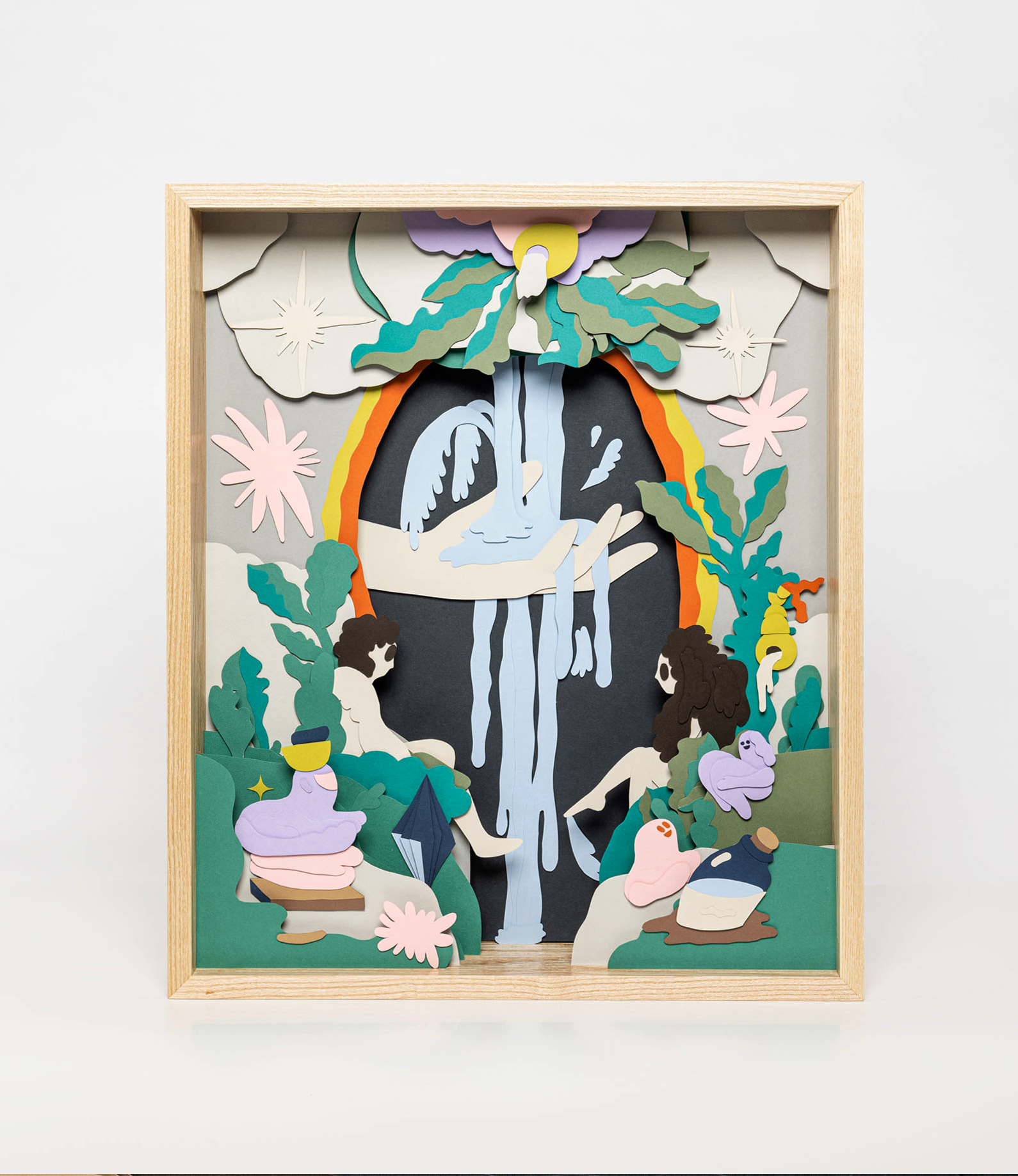 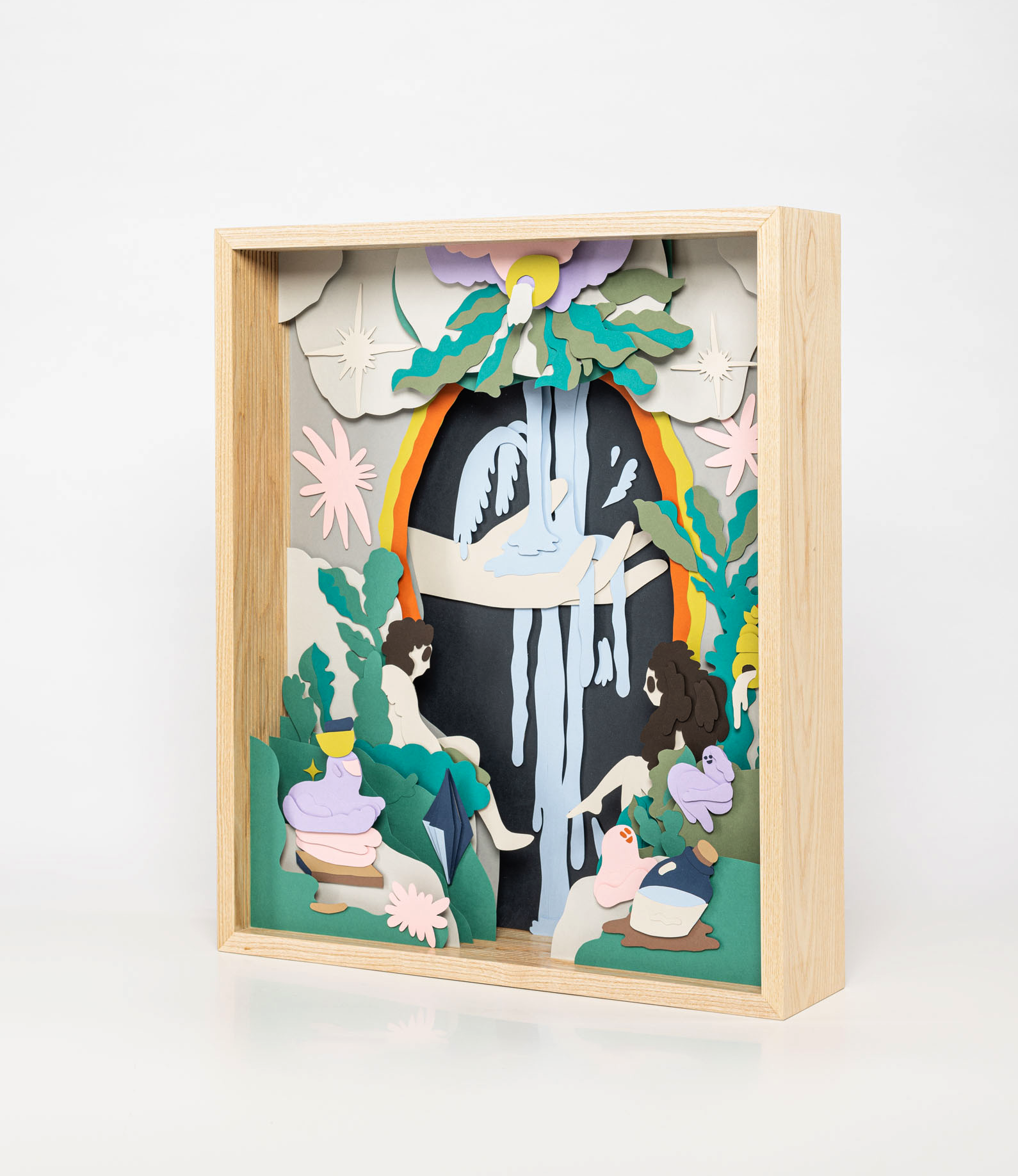 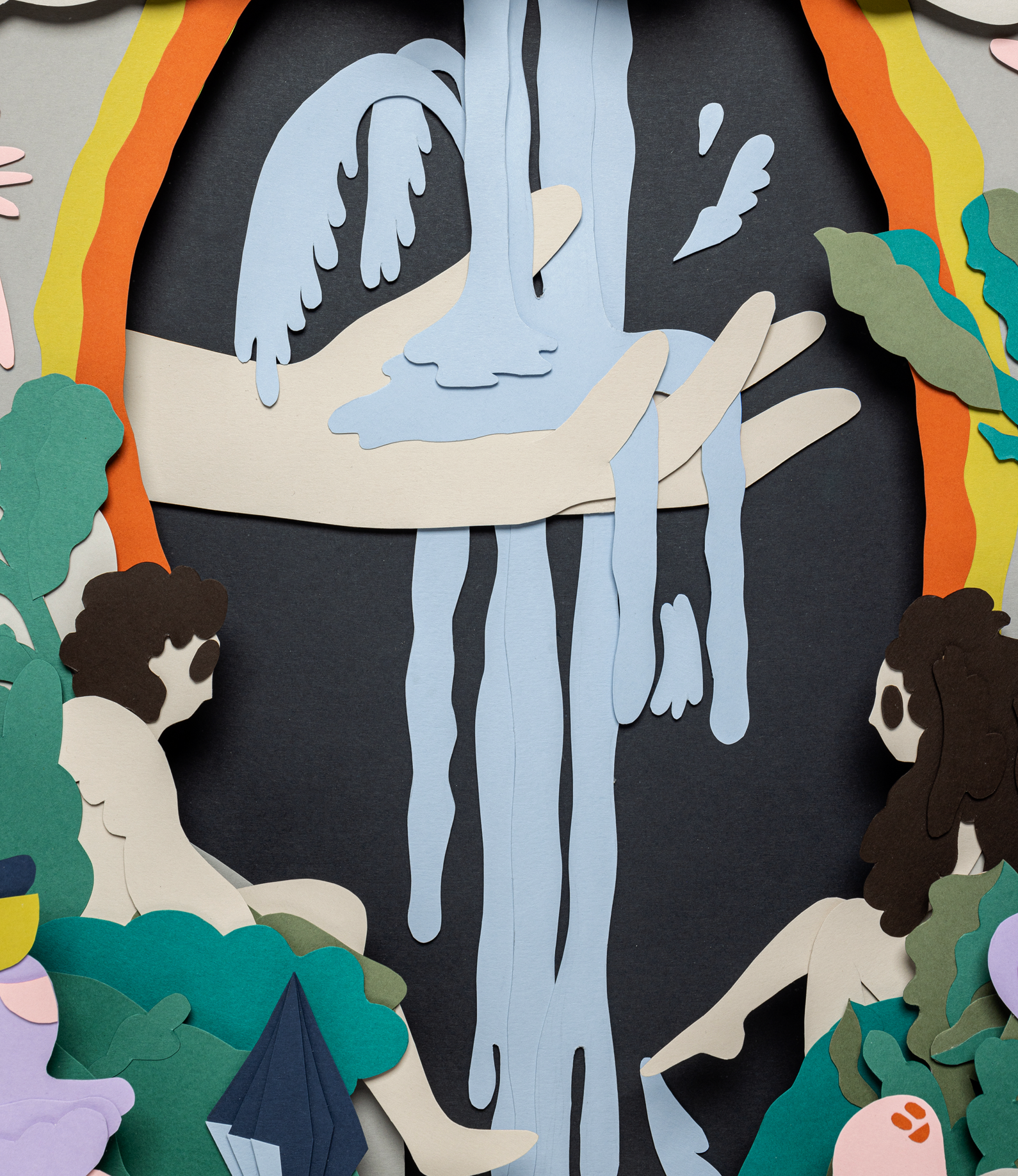 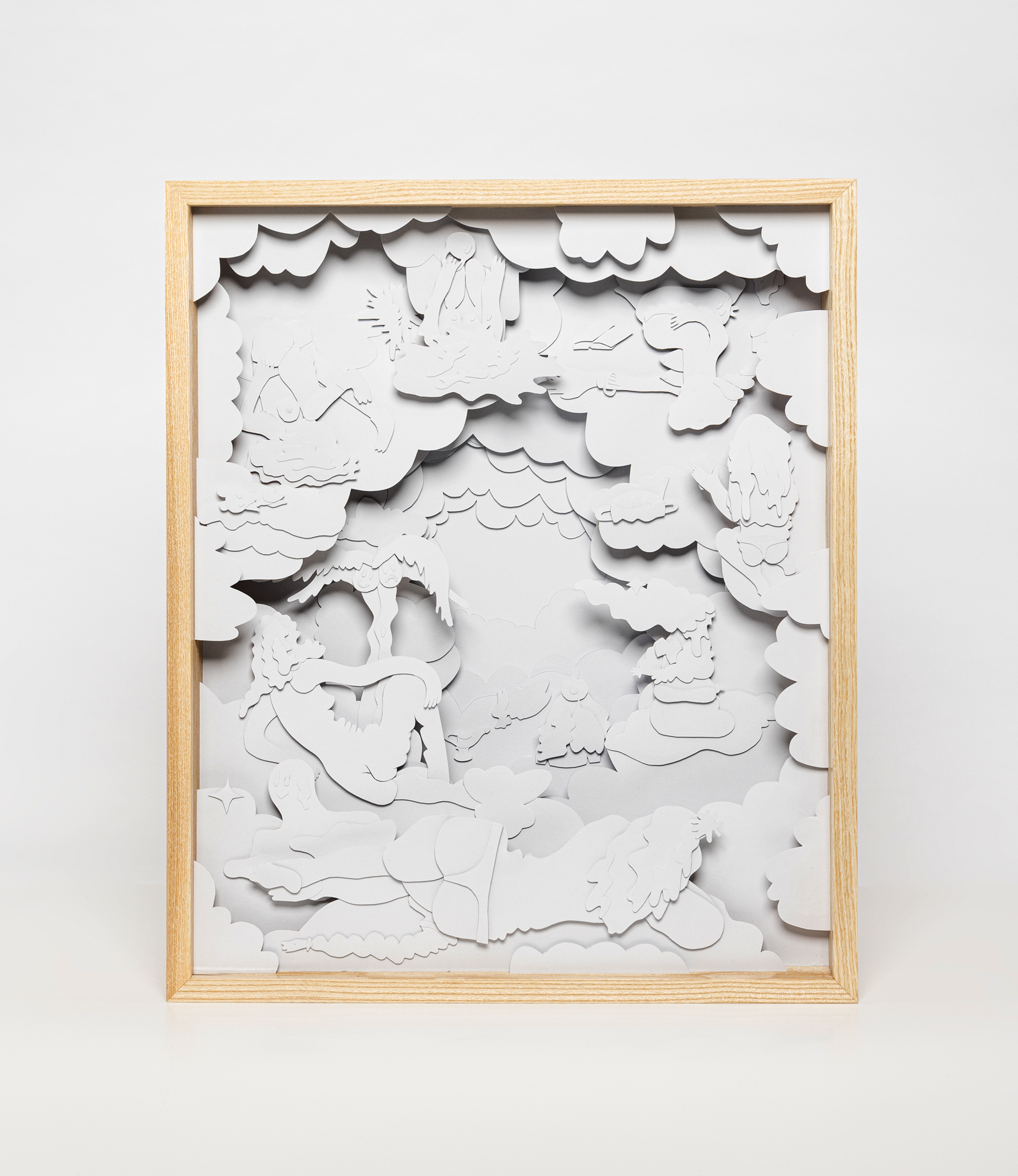 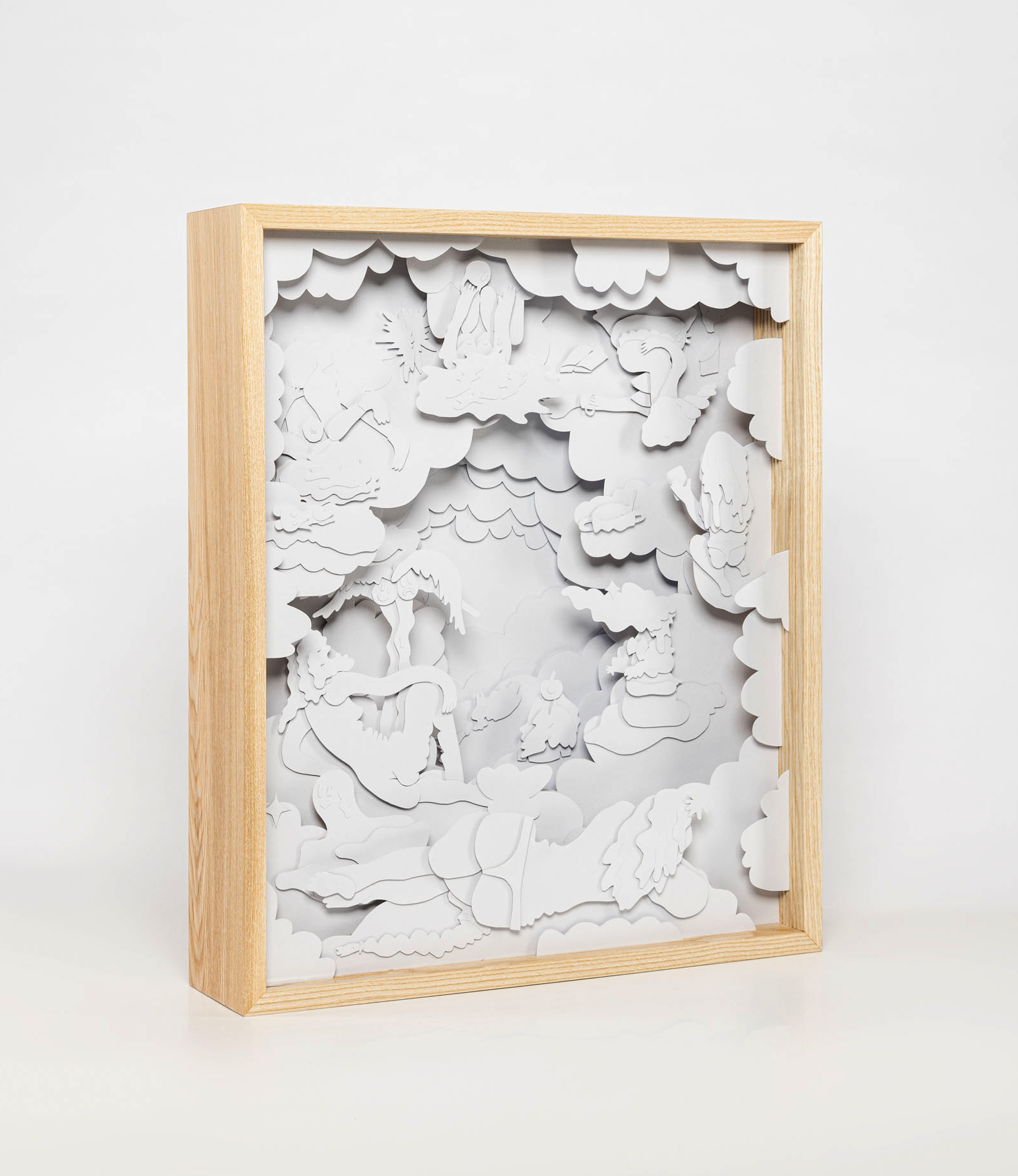 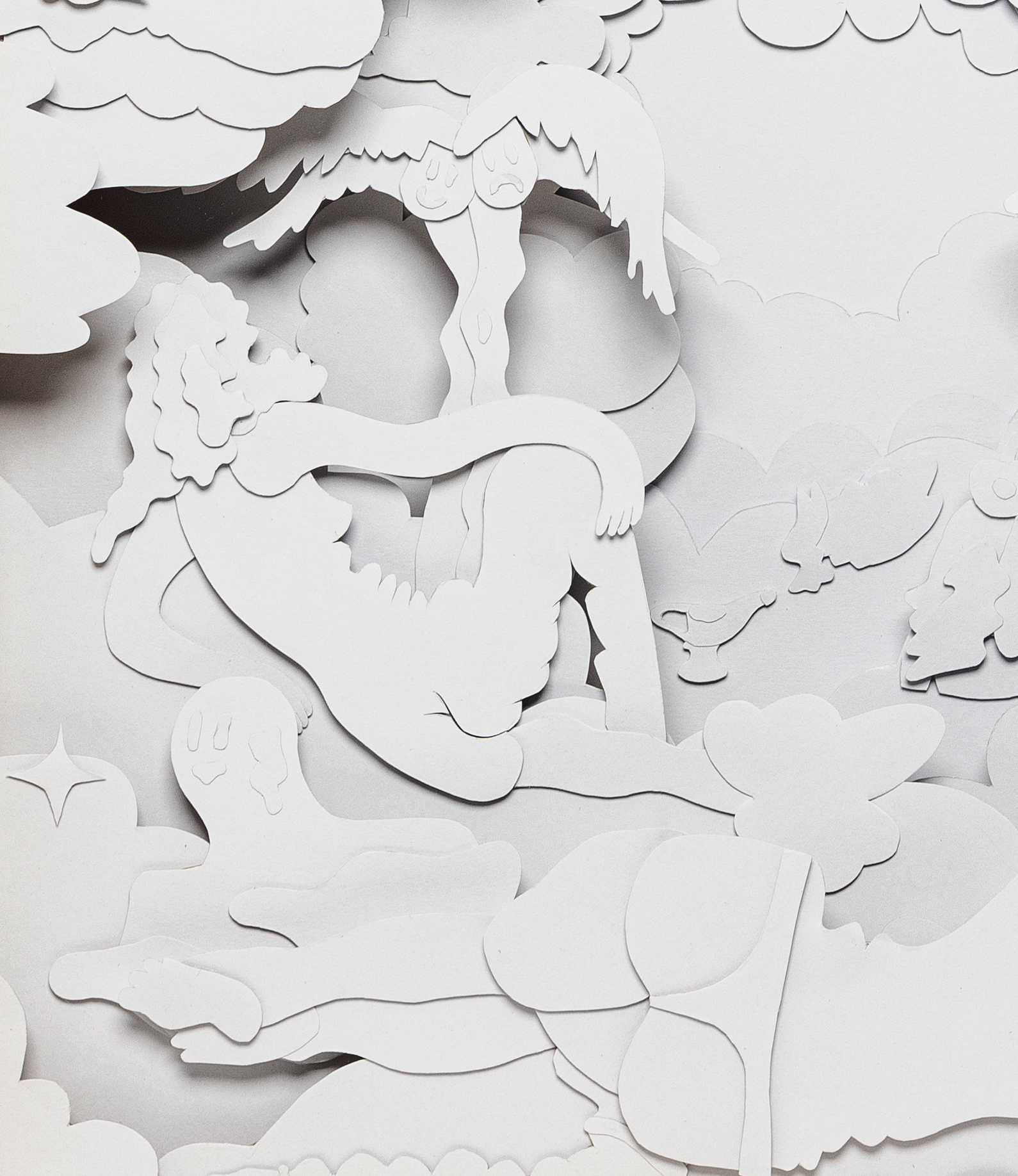 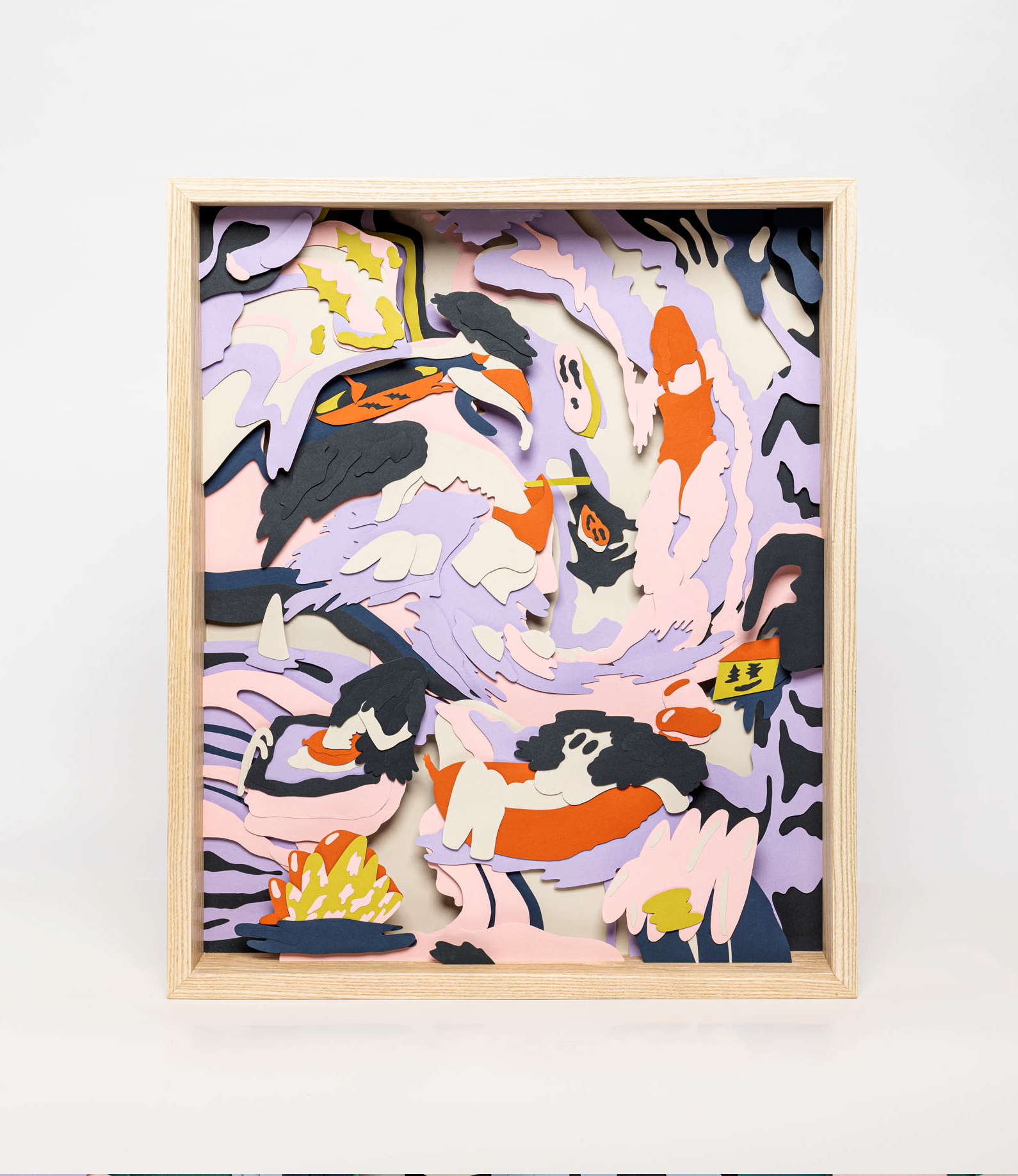 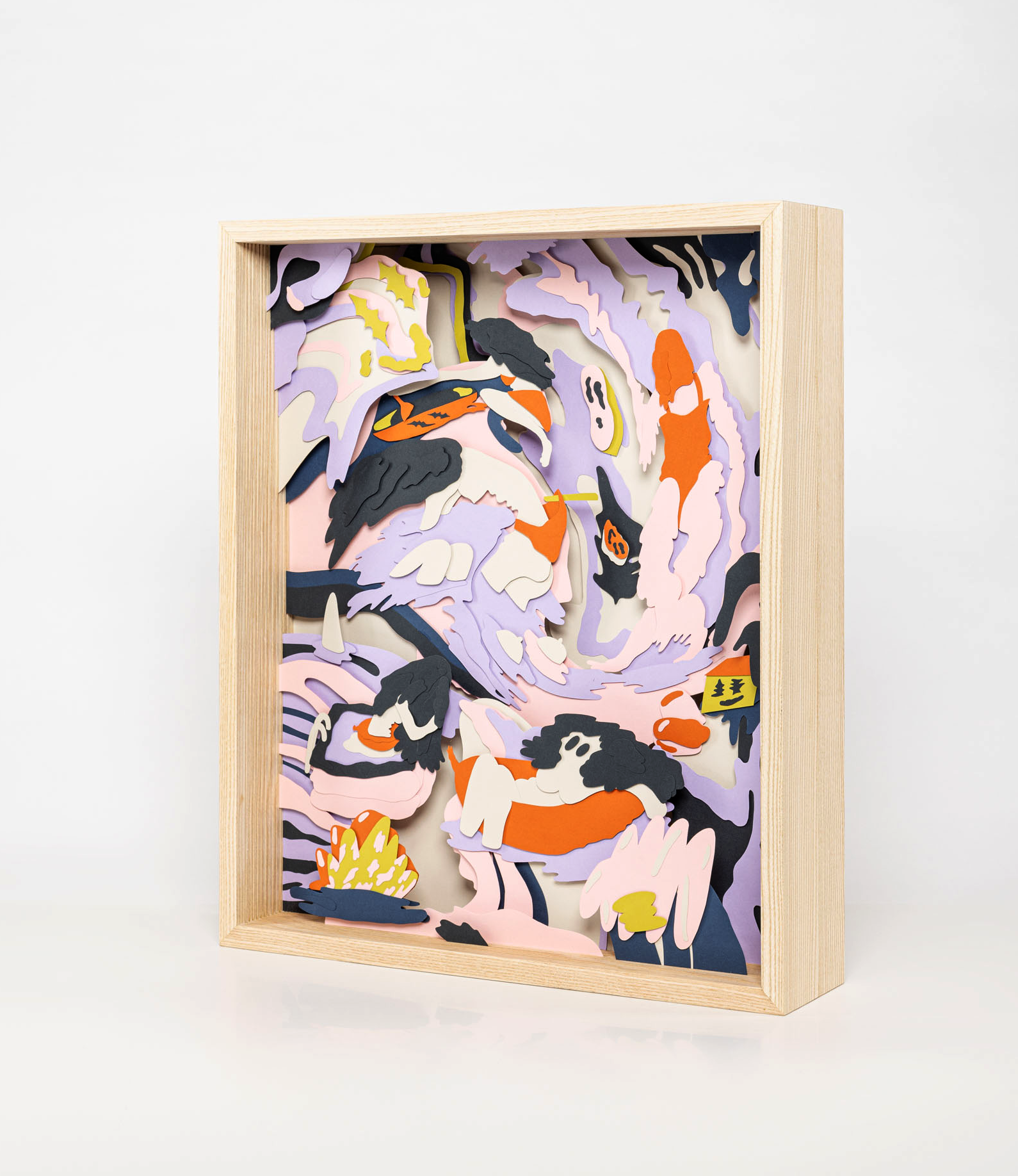 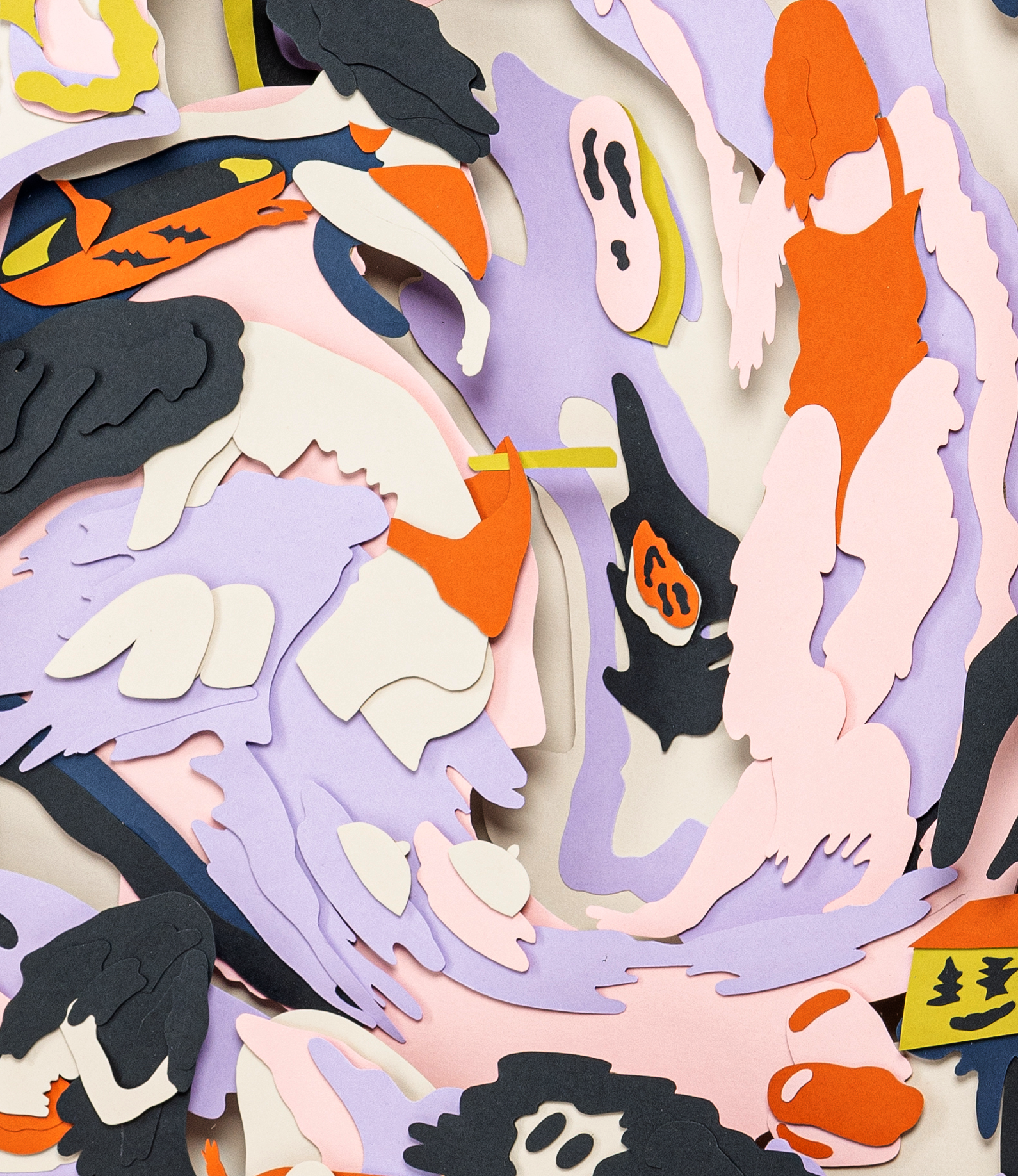